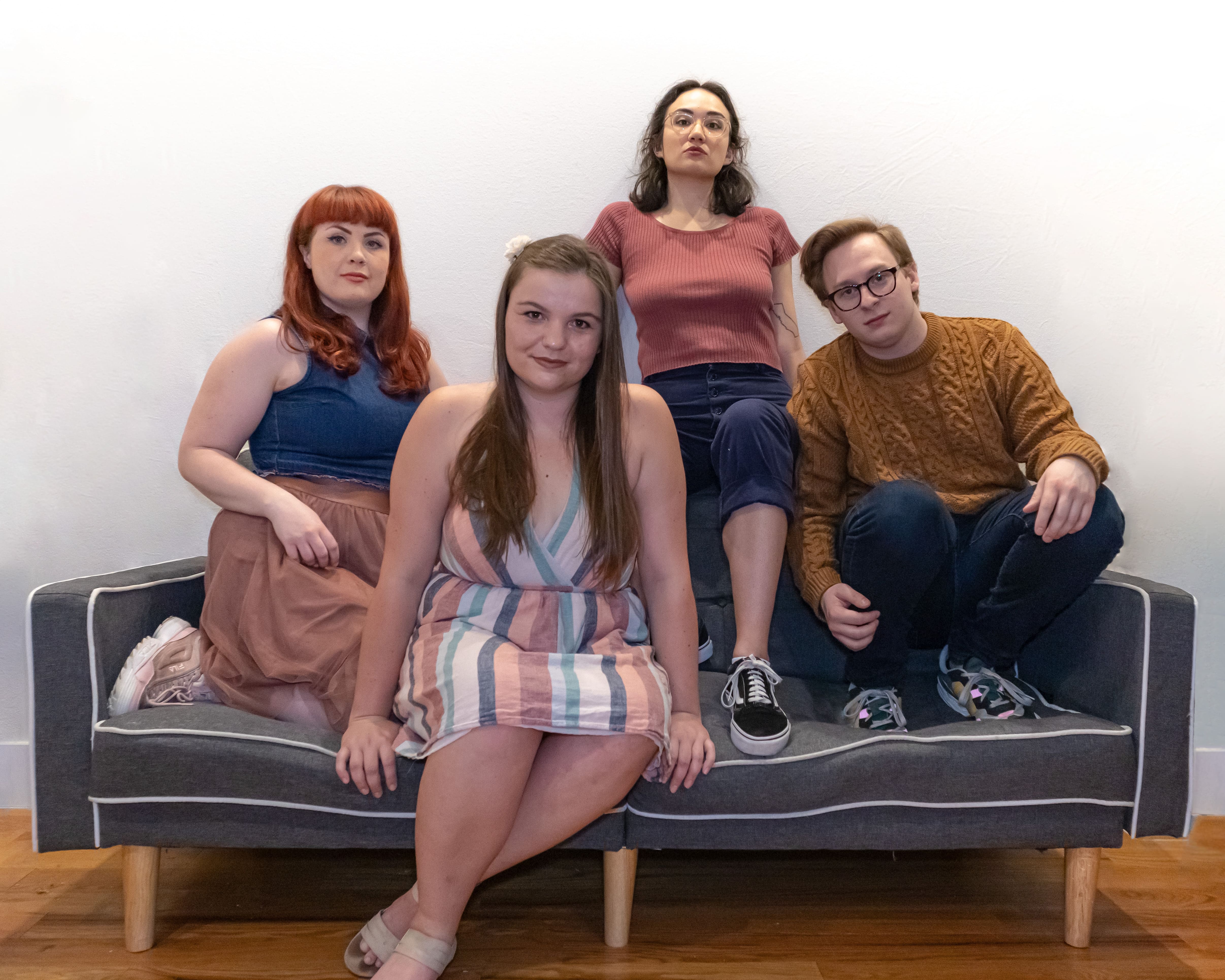 WHO'S LOUIS? is a New York City based performance collective.

Originally from Salt Lake City, WHO'S LOUIS? was founded at the University of Utah from the desire to create work that deconstructs the constant chaos around us to better make sense of it. We value the roots of story sharing and assembly as a form to pass on history and learn from its mistakes.

Our Mission
WHO’ S LOUIS? devises work that deconstructs and reconstitutes imagined worlds, lived realities, and surface-level assumptions. We seek to open up new artistic avenues and acknowledge the history and importance of “theatre”. We exist to challenge normalcy in spaces of complacency.

Our History
Our first project was devised and co-written as a part of the Great Salt Lake Fringe Festival's 24-Hour Dark Days competition. After collaborating on Numb and Awake, we developed work for the University of Utah, the Great Salt Lake Fringe Festival, Kennedy Center American College Theater Festival, and the Grand Opening of the Broadway at the Eccles Theater.

Our devising pulls inspiration from methods and companies such as SITI Company/Viewpoints, bucketing, Frantic Assembly, and the TEAM — techniques with which we fuse into our own unique process. After graduating from college, we moved to New York City where we live in two apartments across the hall from one another, hosting business meetings in our living room and wine nights on the roof.

cece otto
CECE OTTO (she/her) || performing artist from Salt Lake City, UT. She has been on the WHO'S LOUIS? devising team for Residue [Kennedy Center American College Theater Festival], Apt. 404: [Great Salt Lake Fringe Festival], He Married a Tigress [Eccles Broadway Theater Grand Opening], and Numb and Awake [Dark Days Theater Festival]. Cece has performed at 54 Below, 59E59 Theaters, The New Ohio Theater, The Drama League, Pioneer Theater Company, and Salt Lake Acting Company. In 2017, she performed her original piece, Hyperthymesia, in the East to Edinburgh Festival and the Edinburgh International Fringe Festival. Selected credits: Dabby in Our Country's Good, Irina in The Three Sisters, Lu in Self Defense or, Death of Some Salesmen. Cece was named the 2018 Outstanding Undergraduate Researcher for the University of Utah's College of Fine Arts. BFA Acting from the University of Utah; MA Arts Administration from SUU.
ceceotto.com
ig: @cece.otto
dominic zappala
DOMINIC ZAPPALA (he/him) || creator of many things, home chef, and tech enthusiast. He worked with WHO'S LOUIS? on Apt. 404:, Residue, and Numb & Awake. He hails from Salt Lake City, UT and has worked with institutions such as Pioneer Theatre Company, Priscilla Beach Theatre, and the Grassroots Shakespeare Company. Notable credits include Tunny in American Idiot, Walter in Up, and King Ferdinand in Love's Labours' Lost. He has a certificate in Shakespeare and his Contemporaries from LAMDA and a BFA from the University of Utah.
dominic.zappala.org
tw: @DominicZappala
ig: @DominicZappala
katryna williams
KATRYNA WILLIAMS (she/her) || theatre artist and self titled ‘crafty betch'. With WHO'S LOUIS?, she co-created Residue [KCACTF], Apt. 404: [Great Salt Lake Fringe], and He Married a Tigress [Eccles Broadway Theatre]. Katryna is a member of the Flea Theater's resident acting company: The Bats. At The Flea she has been seen in Serials and Mac Wellman's The Fez. In New York City Katryna has also performed at Green Room42, New Ohio, Good Naked, and American Theatre of Actors. Selected regional credits: Newsies [Pioneer Theatre Company], Taylor Mac's: A 24-Decade History…[Kingsbury Hall], Saturday's Voyeur [Salt Lake Acting Company]. Katryna has her BFA Acting from the University of Utah.
katrynawilliams.com
ig: @katryna.williams
monica goff
MONICA GOFF (she/her) || actor, writer, and director originally from San Jose, CA. With WHO'S LOUIS?, Monica co-created Numb & Awake, Residue, and Apt. 404:. Monica has also performed at Dixon Place, Pioneer Theater Company, and San Jose Stage Company. Selected credits: Katharine in Love's Labour's Lost, Hippolyta in The Two Noble Kinsmen, Masha in The Three Sisters, Helena in A Midsummer Night's Dream, Chloe in Arcadia. She has studied at the Linklater Center, Upright Citizen's Brigade, and LAMDA. BFA Acting from the University of Utah.
monicagoff.com
ig: @monicagoff
tw: @harmonicalynn 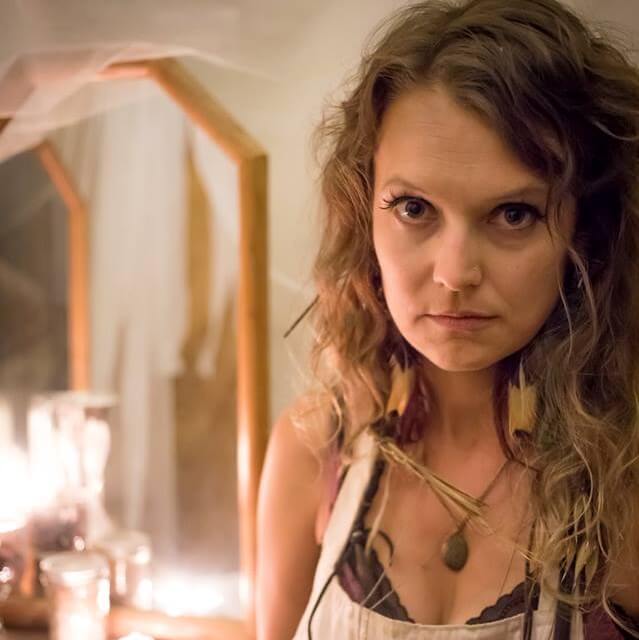 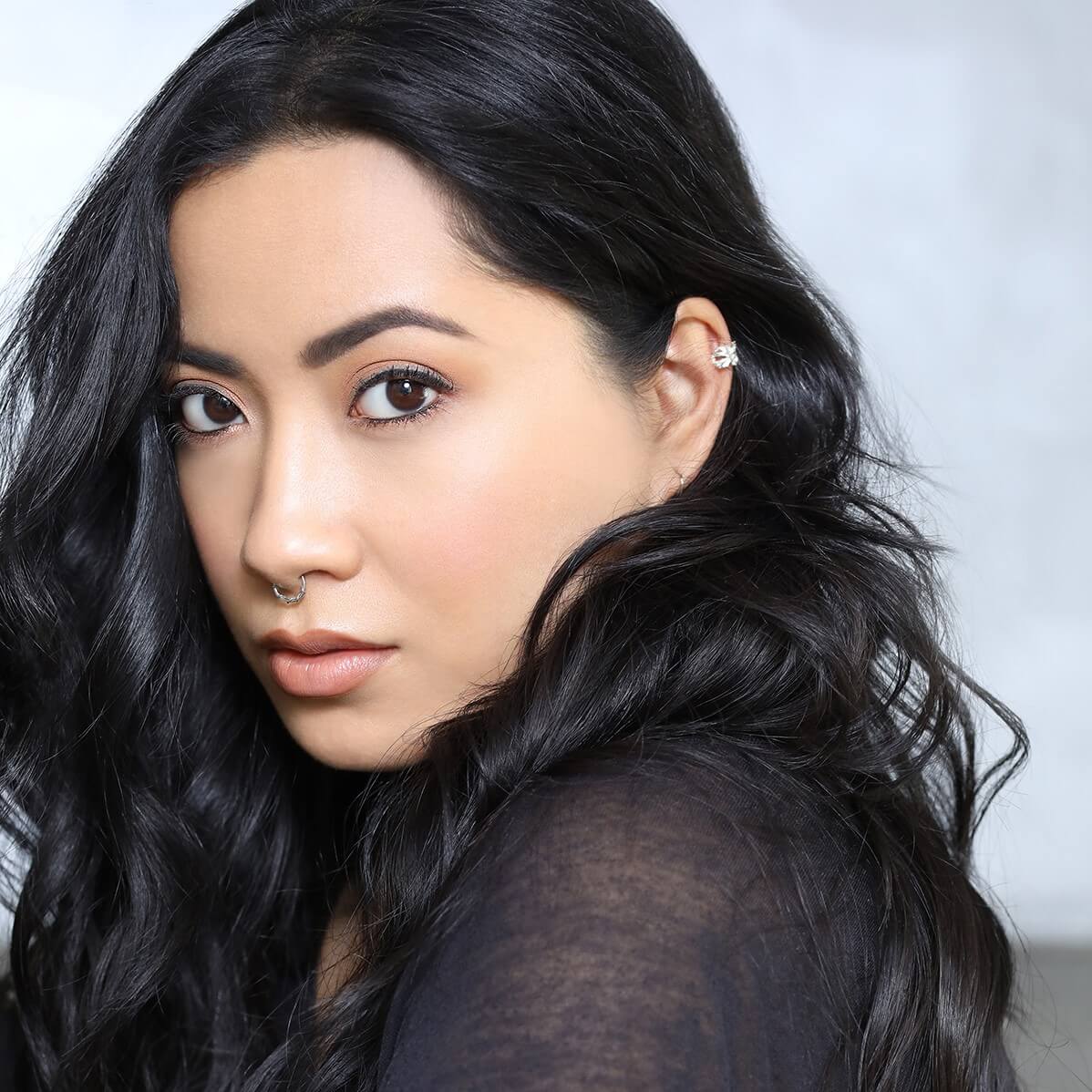 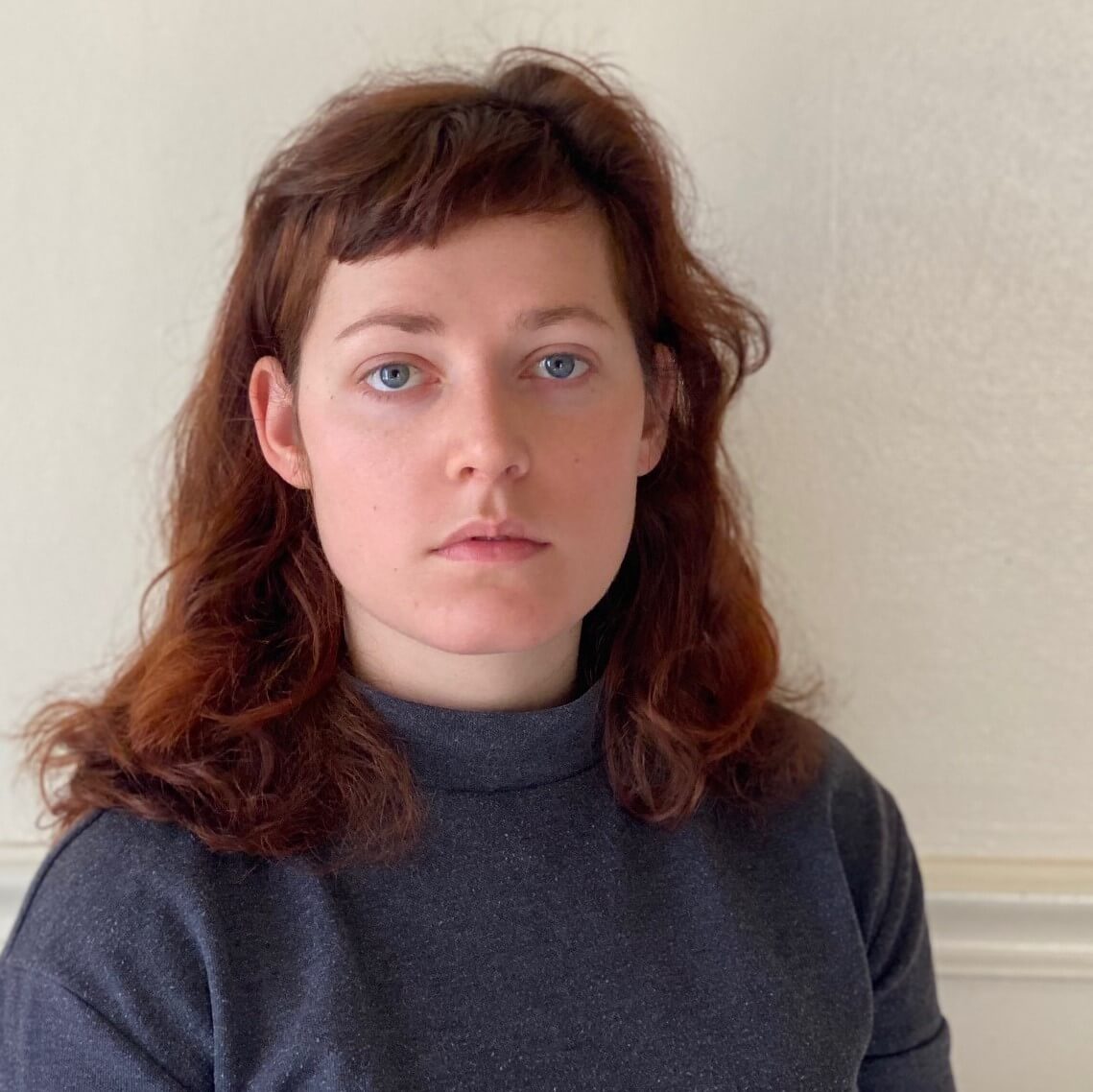 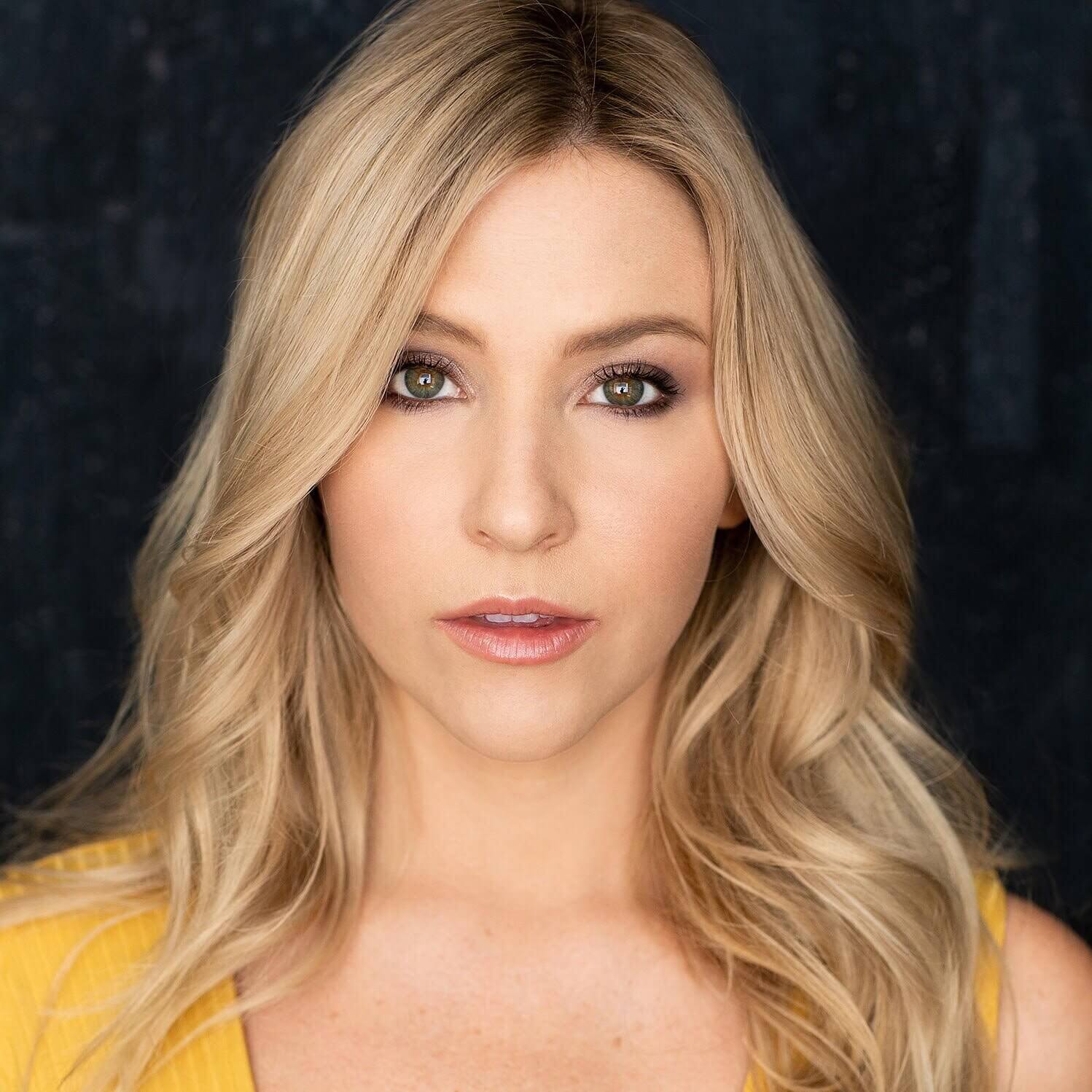 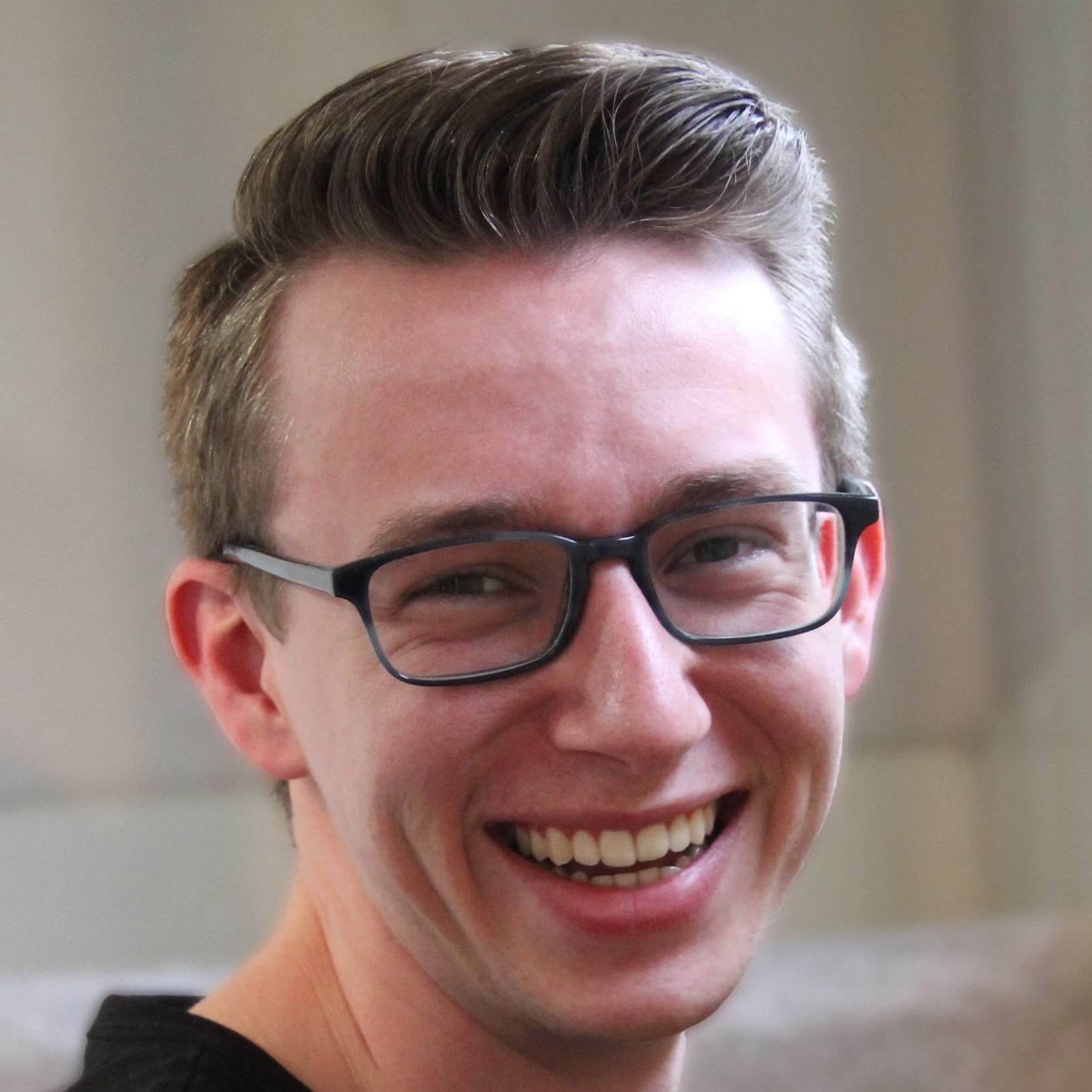 Icons made by Freepik from www.flaticon.com