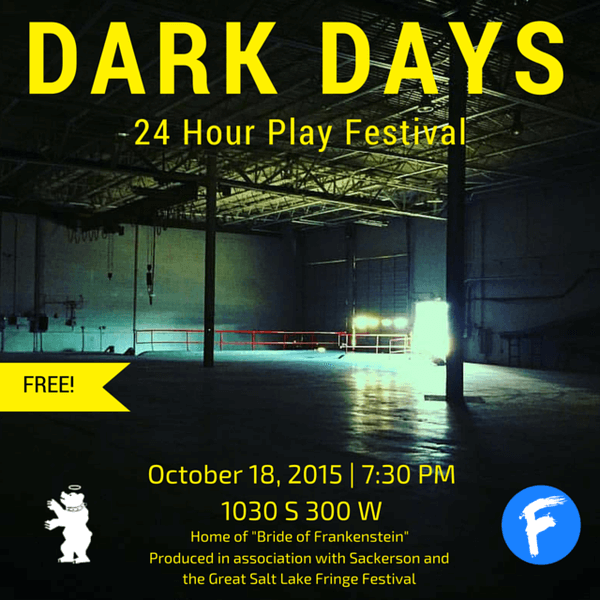 In October 2015, Utah based company Sackerson hosted a 24-Hour play festival in conjunction with the team at the Great Salt Lake Fringe Festival. The six groups competing were each given the prompt of “isolation”, four randomly selected props, and 24 hours to develop a fifteen minute performance. During this time, each of the actors explored and created a world with inspiration of their own personal anxieties. Melding movement, text, and music to explore loneliness and its antithesis, we presented Numb & Awake.