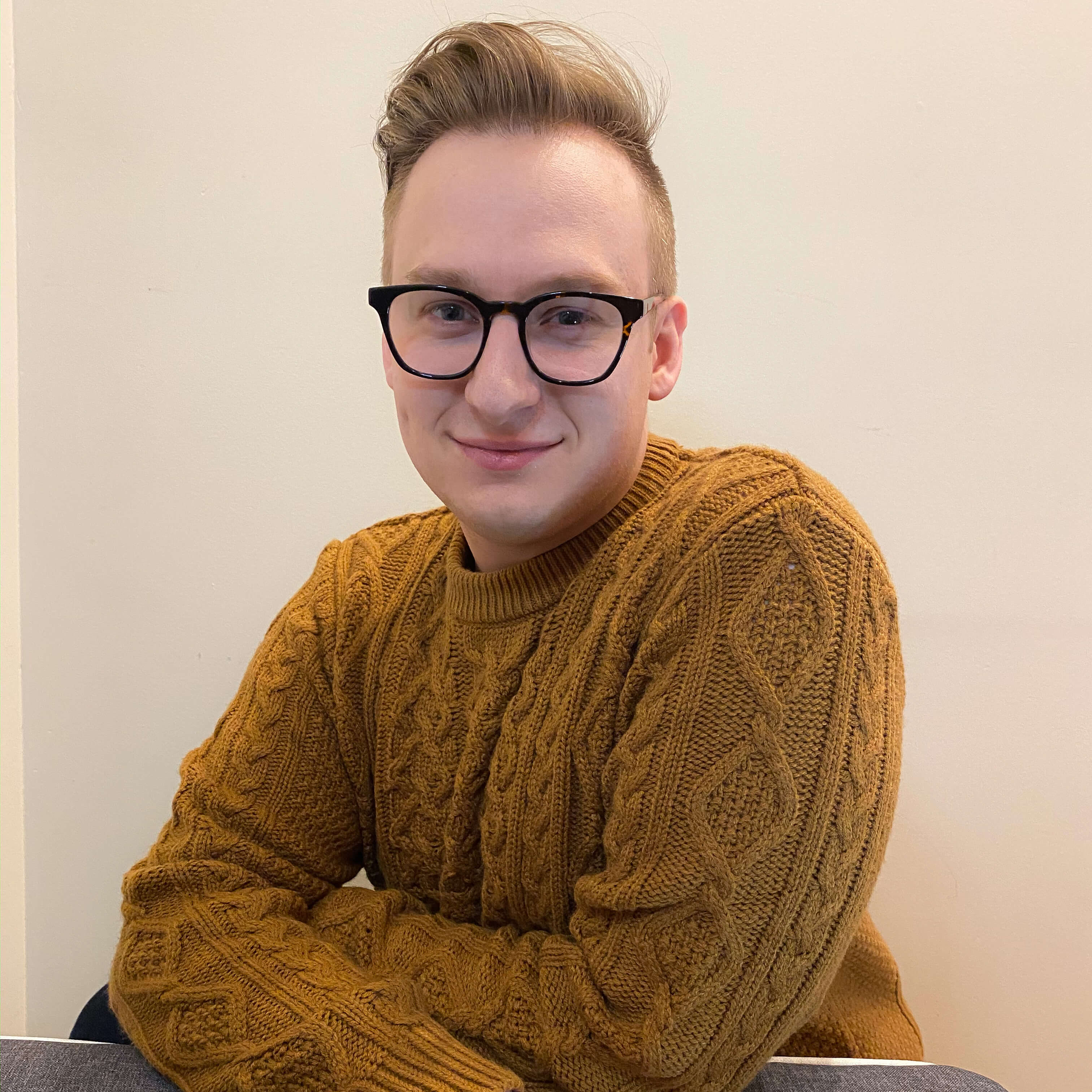 DOMINIC ZAPPALA is a creator of many things, home chef, and tech enthusiast. He hails from Salt Lake City, UT and has worked with institutions such as Pioneer Theatre Company, Priscilla Beach Theatre, and the Grassroots Shakespeare Company. He co-founded Who’s Louis? and worked with them on Apt. 404:, Residue, and Numb & Awake. Notable credits include Tunny in American Idiot, Walter in Up, and King Ferdinand in Love's Labours' Lost. He has a certificate in Shakespeare and his Contemporaries from LAMDA and a BFA from the University of Utah. dominic.zappala.org / tw:ig @domZapZ